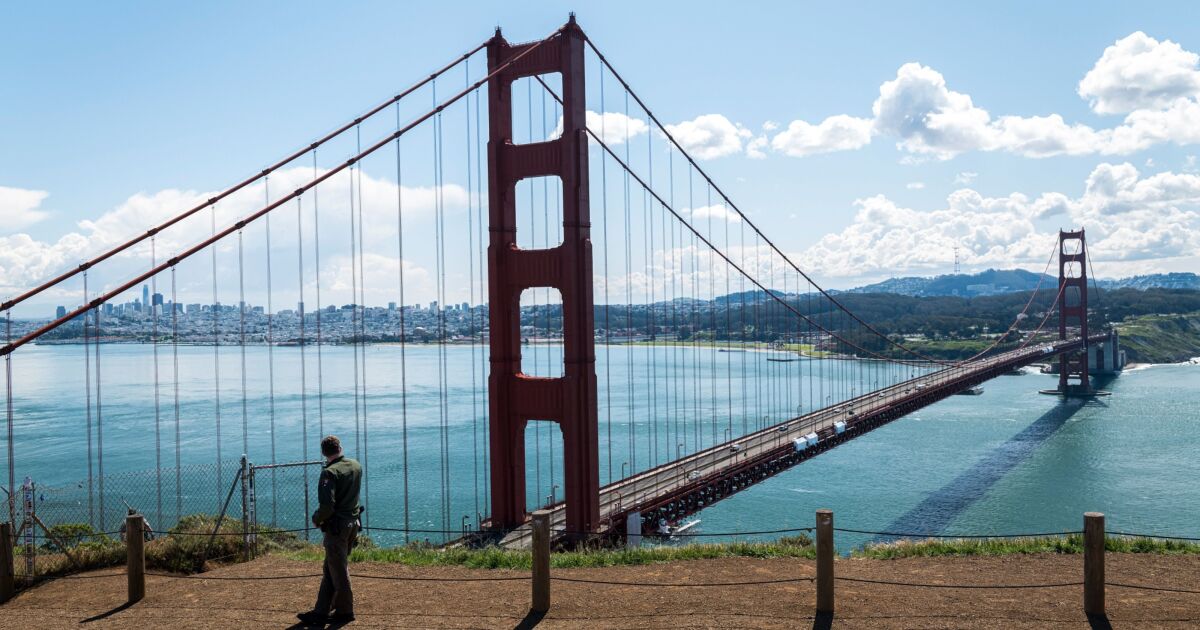 After nearly doubling in size in less than three years, a major registered investment advisor has a new private equity backer and a new asset management arm.

San Francisco-based Parallel Advisors purchased Autus Asset Management of Scottsdale, Arizona while receiving a strategic investment from Golden Gate Capital, a private equity firm in San Francisco. The influx of capital bought out Emigrant Bank’s Emigrant Partners from its prior minority position in the wealth and asset management firms, the parties said Jan. 5. The terms and size of the transaction were not disclosed. When Emigrant invested in Parallel in May 2020, the advisory firm managed roughly $3 billion in client assets. After growth in the last three years and the addition of Autus and its $900 million in client assets, Parallel has $5.7 billion.

“The opportunity to exit Parallel and Autus in a combined transaction to Golden Gate Capital in a control deal was a great outcome for everyone, including Emigrant,” Emigrant CEO Karl Heckenberg said in an email. “We wish Golden Gate well in their entry to wealth management.”

Representatives for Parallel and Golden Gate declined to discuss the terms of the deal. Industry news outlet Citywire RIA first reported the transaction.

Emigrant and other dealmakers have propelled a decade of record-breaking volumes of transactions across wealth management into the new year. After investing on a minority, non-voting basis in 20 wealth management firms with a combined $94 billion in client assets, Emigrant also announced the same day as the Parallel deal that it had invested in Dakota Wealth Management. That Palm Beach Gardens, Florida-based firm, led by veteran RIA dealmaker Peter Raimondi, has more than 1,700 clients and $2.5 billion in client assets.

Other big deals of note from the past week consisted of New York-based wealth manager Snowden Lane Partners securing a credit facility of $100 million through financing led by its Scottsdale-based private equity backer, Estancia Capital Partners, and the first trading of New York-based wealth and asset manager Alvarium Tiedemann Holdings on the Nasdaq exchange.

The newly public firm valued at $1.17 billion as a company spans $60 billion in global client assets after the combination of two multi-family offices in Tiedemann Advisors and Alvarium, plus Tiedemann’s alternative asset management unit, TIG Advisors, according to an investor presentation. Like another special purpose acquisition company deal that’s currently pending, the move to go public as a combined firm has navigated delays caused by slumping stocks and less appetite for special purpose acquisition companies, or SPACs, and conventional IPOs.

In an interview, Alvarium Tiedemann CEO Michael Tiedemann said he and the other parties expected investors’ interest in SPACs to wane over time. In their case, he said, they viewed the use of an entity called Cartesian Growth as offering “the framework to put all these pieces together” in a manner “that would have been very challenging to do privately.” In the last three years, the combined firm’s recurring income jumped 53% to $265 million.

Tiedemann’s team “really thought long and hard about what would be a great path for the business,” he said.

“Parallel has demonstrated an impressive trajectory of both organic and inorganic growth, underscored by a holistic platform approach and full array of wealth services offerings,” he said.

The 17-year-old RIA has more than 90 employees after adding Autus to the firm. Parallel works with high net worth clients and employers through their pension and profit-sharing plans and has additional offices outside its headquarters in Dayton, Ohio, Dallas, Honolulu and Oklahoma City. Its new acquisition, Autus, gives Parallel a boutique asset manager specializing in the individual selection of stocks and bonds.

Investment banking firm Republic Capital Group advised Autus on the deal to fold into Parallel, then represented the combined entity in identifying and choosing Golden Gate as the firm’s new capital backer. In a press release, Republic described the deal negotiated by founder John Langston as “one of the most complex deals in wealth management to date.”

“There are very few investment banking firms that could pull off such a complex transaction in this dynamic environment,” Parallel Advisors CEO C.J. Rendic said in a statement. “We are honored to be clients and look forward to completing additional M&A deals with John and his team in the future.”