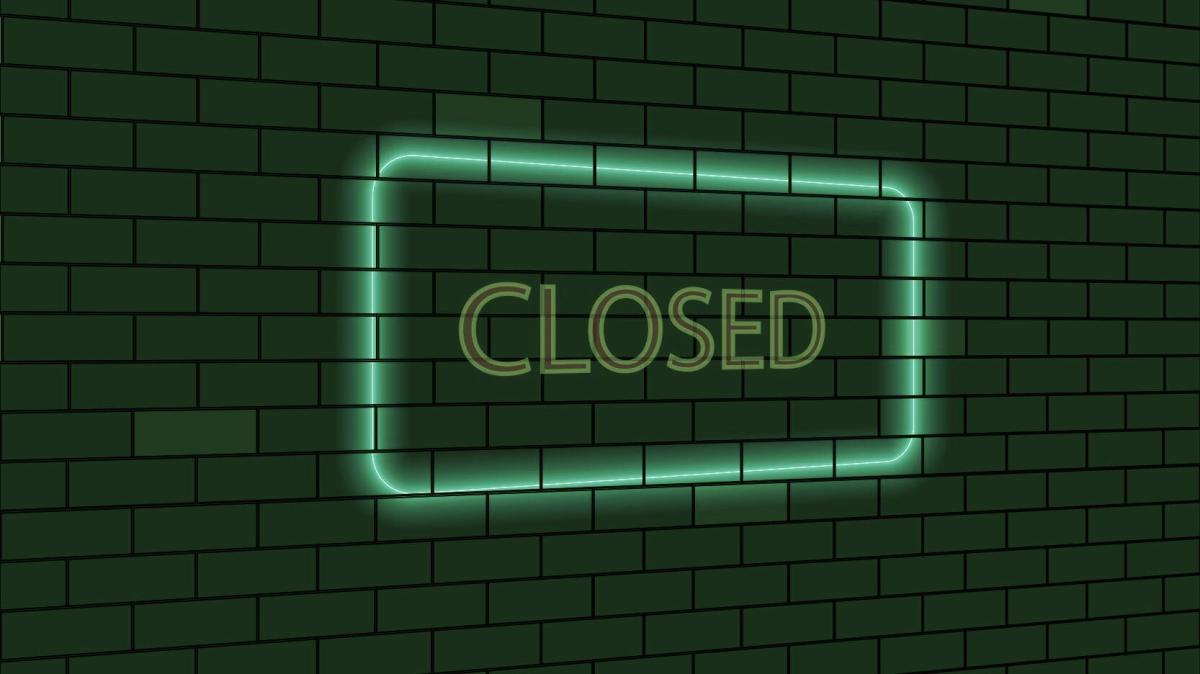 “Due to the state of the broader economic environment and prolonged crypto winter presenting significant headwinds to the industry, we made the decision to wind down HQ, effective January 31, 2023,” a DCG spokesperson told Decrypt. “We’re proud of the work that the team has done and look forward to potentially revisiting the project in the future.”

The news comes the same day that Genesis announced a massive wave of layoffs—30% of its staff—as DCG and its subsidiaries reel from the contagion spread by crypto exchange FTX’s implosion in November.

HQ, which managed capital for crypto entrepreneurs and investors, oversaw some $3.5 billion worth of assets as of December, according to The Information. The company’s partners were reportedly blindsided by the decision.

In November, as the crypto industry attempted to assess the extent of the seismic damage induced by FTX’s collapse, DCG CEO Barry Silbert reassured investors that the company faced no imminent threat, despite the fact it owed its own subsidiary, Genesis, $575 million. Genesis suspended withdrawals in the days following FTX’s bankruptcy due to liquidity issues, which have yet to resume.

Liquidity crunches may not be isolated to DCG’s subsidiaries. A creditor committee investigating Genesis’ financial woes intimated in December that DCG may be facing its own liquidity issues. Dutch cryptocurrency exchange Bitvavo alleged the same that month that DCG owed the exchange almost $300 million, which it appeared incapable of paying back. DCG retorted that the matter was Genesis’ liability, not DCG’s.

That fine line distinguishing DCG’s stability from the woes of its troubled subsidiaries appears to be fraying.

On Monday, Cameron and Tyler Winklevoss, founders of crypto exchange Gemini, wrote a blistering open letter to Barry Silbert on Monday, accusing DCG and Genesis of employing “bad-faith stall tactics” to avoid repaying their debts. Gemini users are reportedly owed some $900 million, and the letter claimed that DCG owes Gemini a whopping $1.675 billion, substantially more than previously disclosed by Silbert.

Silbert responded by saying that the figure was inaccurate, maintaining that DCG is in perfectly good financial standing.

Thursday’s events may call that assertion further into question.