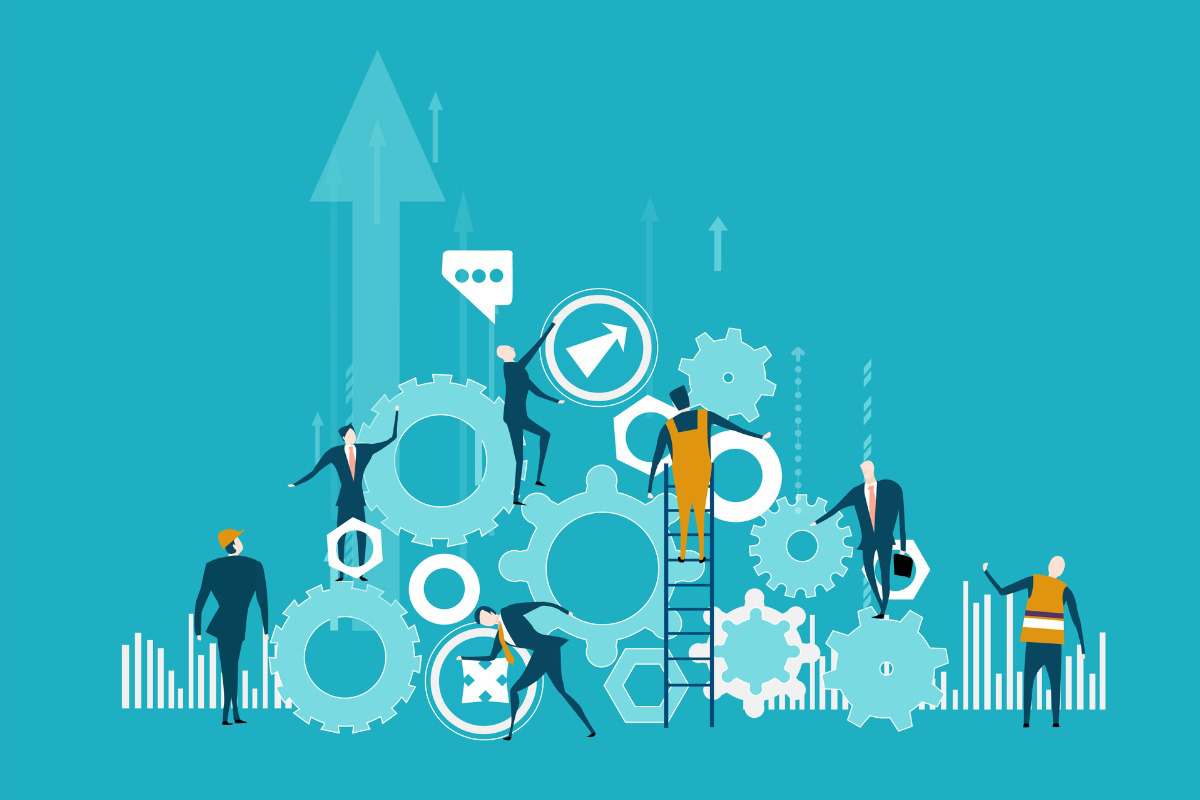 Retirement plan advisers specializing in new plan creation will have busy times ahead. Many of the reforms in the SECURE 2.0 package are focused on new plans, with a goal both of spurring more employers to offer retirement benefits, as well as boosting participation among American workers.

Passed in December 2022, so-called SECURE 2.0 legislation, which builds on the Setting Every Community Up for Retirement Enhancement Act of 2019, uses the very first provision, Section 101, to require automatic enrollment and escalation for new plans. Mark Iwry, a non-resident senior fellow at the Brookings Institution and a former senior adviser to the Secretary of the Treasury, believes lawmakers “by putting auto-enrollment first in the legislation are making a statement,” and these features are “among the main drivers of the bill.”

Starting in 2025, newly created retirement plans will be required to enroll their qualified employees at a contribution rate between 3% and 10% of pay. Plan sponsors must then escalate the contribution rate by 1% annually until it reaches a minimum of 10% or a maximum of 15%, at the discretion of the sponsor. A participant may choose to opt out of this structure and select different rates, but absent an expressed preference, sponsors must follow the automated structure as the default. Naturally, plans that begin at a 10% rate could stop at 10% and not auto-escalate, since that would be in compliance with both ranges.

Plans started before 2025 will be grandfathered and not require any changes to auto enrollment or escalation.

Though future regulations may provide for more flexibility on the increments by which contributions escalate, such as a 2% increase instead of 1%, the statute currently says these annual increments must be exactly 1% (unless a participant elects a different amount).

Iwry says it is not odd that Congress would specifically select 1% increments. He notes that 1% is the most common practice for plans that already use auto-escalation voluntarily, and that while 2% can be a reasonable auto-increase for many employees, Congress might have thought it was a bit ambitious as a default for all future plans, especially for lower income workers. He also says Congress was specific in the ranges it set for automatic enrollment, and so declining to set an auto-escalation range should not be read as an oversight, but instead reflects an intention to require default escalation increments of 1%.

Since Congress declined to set an escalation range in the same section in which they purposefully set enrollment ranges, Iwry thinks it unlikely that future executive regulations interpreting the new legislative requirement would permit default escalation increments at other percentages. He also explains that if a plan considers 1% to be too modest, then they are free to start their auto-enrollment at relatively high percentages, and if 1% is too aggressive, at relatively low percentages.

Automatic enrollment could potentially cause more accounts to get lost, since some employees who never would have started a plan may not remember they have one. Experts say, however, that this is a very small price to pay for the gains of increased enrollment, and the new SECURE 2.0 “Lost and Found” provision, which requires the Treasury Department to create a database of plans for the purpose of matching lost accounts with their participants, should mitigate this risk even further.

Iwry asks “would you rather have 10 people auto-enrolled into accounts they wouldn’t have had otherwise, even if one of them forgets they had an account, as opposed to five people signing up for accounts?” He calls this criticism of auto-enrollment a “red herring.”

Kristen Carlisle, vice president and general manager of Betterment at Work, concurs and adds that this provision also “helps educate the existing plans on the importance of automatic enrollment.” She says some recordkeepers provide incentives to auto-enroll, since that is often more cost effective for them than customized plans, which are costlier to administer. Auto-enrollment also protects employers from certain compliance tests such as non-discrimination testing, since it typically includes more employees who do not qualify as highly compensated.

Allison Brecher, the general counsel at the Vestwell Trust Company, says that participants can opt out of both requirements, and they also have 90 days after the date of their enrollment to request a “permissive withdrawal,” which would refund any contributions they had made up until that point.

SECURE 2.0 also clarifies that this credit applies to employers who join a pooled or multiple employer plan that already exists. This provision applies retroactively for plans started after December 31, 2019. Iwry says it is “telling that it is retroactive.” He explains that many small employers who joined MEPs after SECURE 1.0 should have had access to this tax credit. They may have to amend their returns, but now the startup credit is available to recently created plans that joined MEPs, as well as new ones.

Some of the standard costs covered under the start-up credit include buying services from plan providers and educating employees about the plan, Iwry says.

SECURE 2.0 also provides a start-up tax credit specifically for defined contribution plans sponsored by employers with 50 or fewer employees, which phases out gradually as employee numbers grow to between 51 and 100. For the first two years after plan creation, sponsors will receive a tax credit equaling 100% of their matching contributions, followed by 75% in the third year, 50% in the fourth year and 25% in the fifth year. This credit is capped at $1,000 per employee.

Carlisle says these credits are “another step in the right direction” and should be especially helpful to small businesses in plan adoption. Small businesses employ many workers but often do not have the resources to start plans. Carlisle notes that although these tax credits now exist, many businesses, especially small businesses, are unaware of these incentives, and more attention should be paid to raising awareness.

SECURE 2.0 actually does contain provisions related to awareness, one of which is the allocation $50 million to the Department of Labor to raise awareness for employee stock ownership plans.

Brecher also highlights some regulatory changes designed to make plan creation easier. SECURE 2.0 removes the requirement to send out notices to former employees, since keeping contact information on everyone who a sponsor used to employ can be tedious and time-consuming. Also, starting in 2024, plans can transfer the balance of an account worth up to $7,000 from a plan into an IRA, an increase from the previous maximum of $5,000. This provision can help plans near the 100-participant threshold for large plan audits to stay under that cap, which is intended to reduce the compliance burden on those small employers.