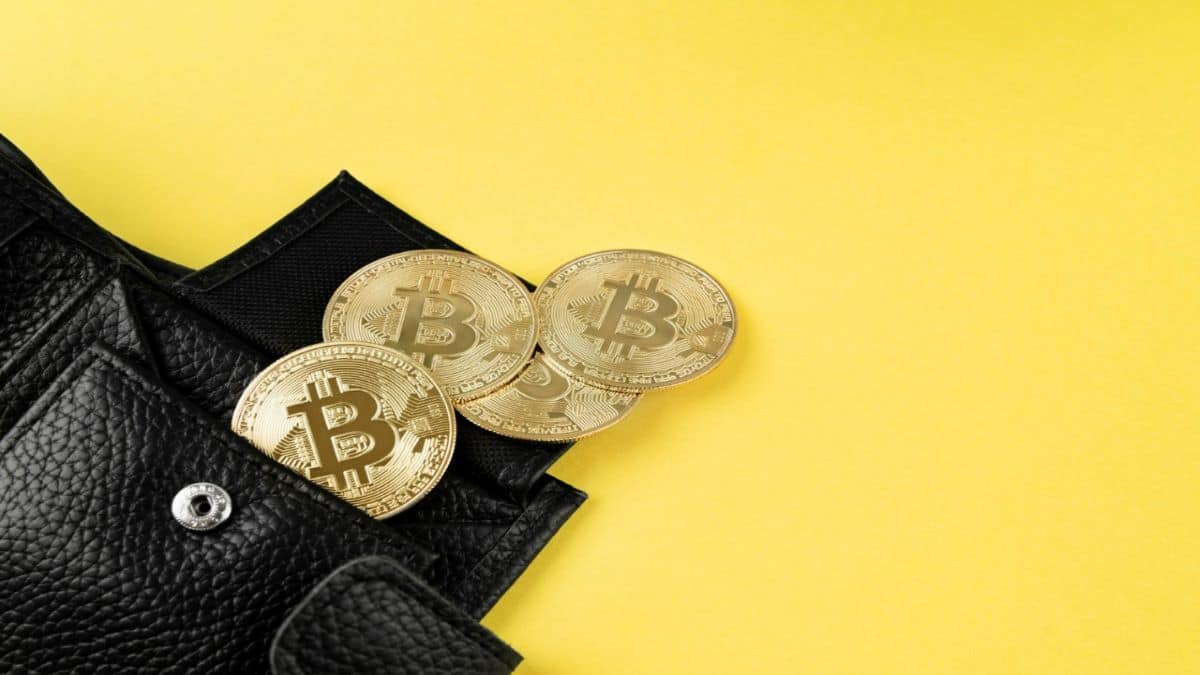 Bitcoin community members used social media in response to claims of Peter Zeihan, who was recently a guest on the Joe Rogan Experience (JRE) podcast, as reported by Cointelegraph.

According to Cointelegraph, Zeihan, an American geopolitical analyst and author, claimed that crypto was always a “hot dumpster fire” and that Bitcoin carries no form of intrinsic value. Reportedly, Zeihan stated that the topmost digital asset by market capitalisation is currently being priced “more appropriately.”

“The craziest thing about Bitcoin is that there will never be more than X number of units of Bitcoin. By default, it means it can’t be used for trade,” Zeihan stated.

On the basis of information by Cointelegraph, Zeihan also made the argument that the “whole idea of economic activity is that there’s expansion, which means you need more currency to lubricate and manage that expansion.” Furthermore, Zeihan highlighted that if a currency’s supply is capped, and that there will be monetary inflation which could “destroy an economic model.” Reportedly, Bitcoiners responded and countered Zeihan’s claims.

Moreover, Cointelegraph noted that a community member shielded Bitcoin and laid the argument that certain aspects of it give it an intrinsic value, which included scarcity, deflation, divisibility into smaller amounts called satoshis and decentralisation, among others.

(With insights from Cointelegraph)