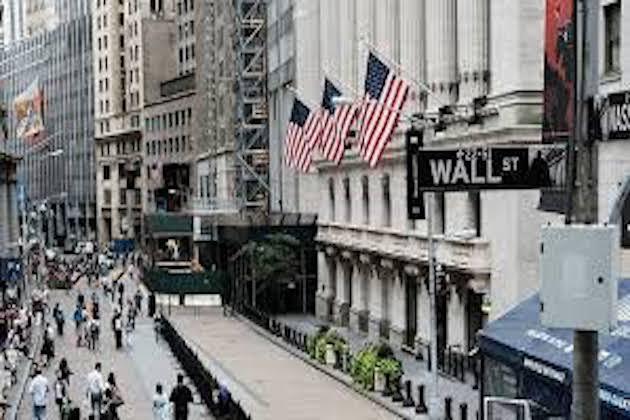 NEW YORK, New York – U.S. stocks made minor gains on Tuesday as investors continue to weigh up the future direction of interest rates, whether inflation will be brought under control, and if a soft landing can be achieved.

“There are some indications that inflation is slowing significantly. What investors are really looking for is a gap down in major inflation data that could probably get the Fed’s attention,” Tim Ghriskey, senior portfolio strategist at Ingalls & Snyder in New York, told Reuters Thomson Tuesday.

On overseas equity markets, the FTSE 100 in London declined 0.39 percent Tuesday. The German Dax dropped 0.12 percent. The Paris-based CAC 40 was off 0.55 percent.