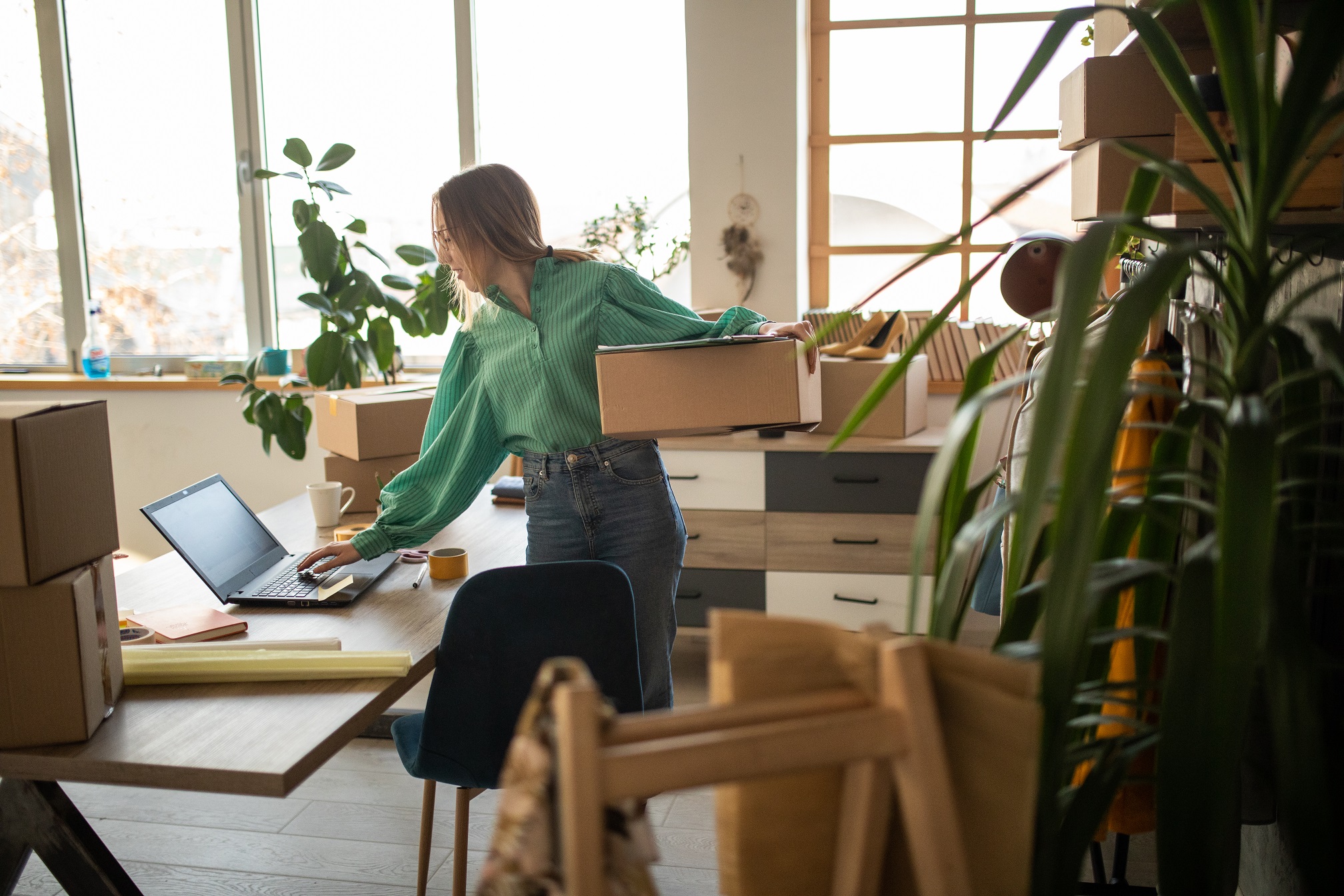 Shares of Global-e Online (GLBE -1.67%) have lost 67% of their value since the bear market started, according to data provided by S&P Global Market Intelligence. Unprofitable tech stocks have borne the brunt of the bear market, making Global-e a prime candidate for negative investor sentiment.

Global-e is a business-to-business e-commerce company that provides cross-border shipping solutions for global retailers. It has been posting incredible growth since its initial public offering in May 2021.

In the 2022 third quarter, revenue increased 79% year over year to $105.6 million. It only moved $621 million in gross merchandise volume (GMV), a 77% increase over last year, but a drop in the bucket compared to its potential.

There are two ways for it to generate higher sales: attracting new client companies and benefiting from higher sales among its current clients. As far as getting new clients, it has been steadily forging relationships with top global companies such as Walt  Disney, LVMH, and Hugo Boss. Its recent acquisition of competitor Borderfree handed it another roster of top companies including Macy’s and Nordstrom. That’s even in this pressured economy. On the one hand, companies might be looking for new growth avenues when they’re desperate for more sales. On the other hand, smaller companies might have trouble expanding into new areas under pressure, which makes it seem likely that more companies will come on board in a better economy.

As for making more money from higher GMV, since it takes a fee from each client sale, that’s likely to soar when partner clients see better volume themselves.

Since it’s a company in high-growth mode, Global-e has been posting dramatic losses as it expands. However, a large portion of the losses is related to amortization of an investment from partner company Shopify. It expects to amortize $470 million over four years, or $117 million each year, included in marketing expense.

Global-e has incredible opportunities, and at this price, its valuation has come down as well. It’s still not quite cheap, trading at a price-to-sales ratio of 9. But companies that post high sales growth usually get a premium on their stock’s prices.

The biggest risk here looks like turning losses into profits. While there’s no guarantee, Global-e seems to have a very direct path toward profitability as it generates higher revenue to cover costs, and profits will improve by default after the Shopify warrants are fully amortized.