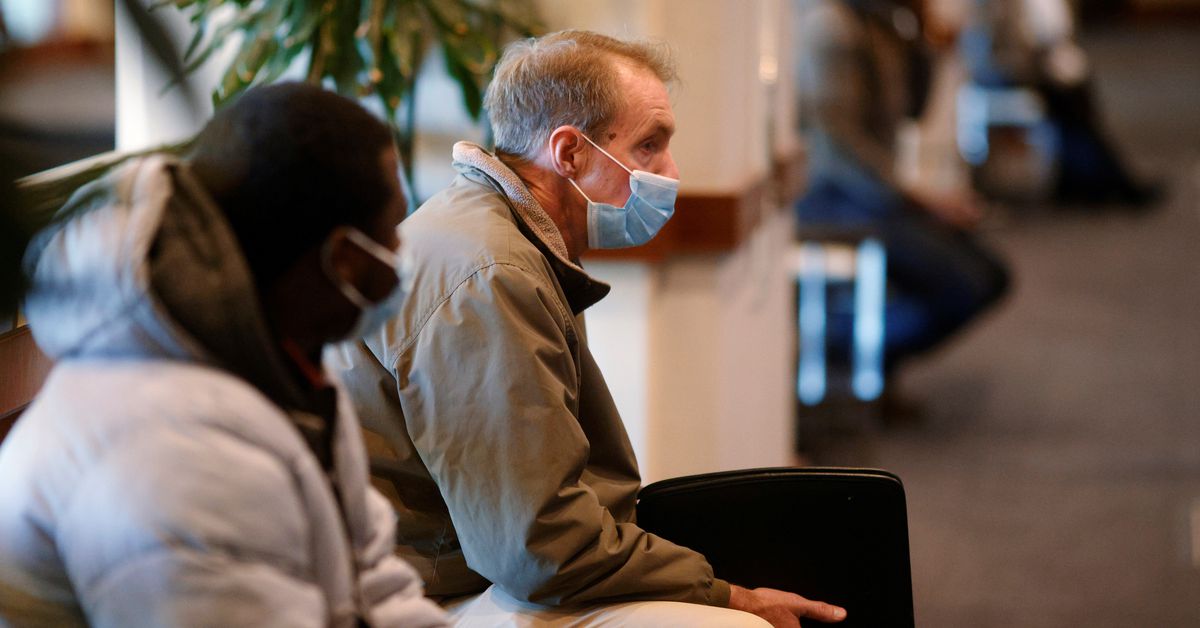 Jan 10 (Reuters) – Big Tech firms and Wall Street titans are leading a string of layoffs across corporate America as companies look to rein in costs to ride out the economic downturn.

Rapid interest rate hikes, weak consumer demand and an economic slowdown in China have forced firms such as Amazon, Walt Disney, Facebook-owner Meta and American banks to trim their workforce.

As a pandemic-led demand boom rapidly fades, tech companies shed more than 150,000 workers in 2022, according to tracking site Layoffs.fyi, and more layoffs are expected as growth in the world’s biggest economies start to slow.

Here are some of the job cuts by major American companies announced in recent weeks:

The e-commerce giant said company-wide layoffs would impact over 18,000 employees.

The Facebook-parent said it would cut 13% of its workforce, or more than 11,000 employees, as it grapples with a weak advertising market and mounting costs.

CEO Pat Gelsinger told Reuters “people actions” would be part of a cost-reduction plan. The chipmaker said it would reduce costs by $3 billion in 2023. read more

The software giant laid off under 1,000 employees across several divisions in October, Axios reported, citing a source.

The social media company has aggressively cut its workforce across teams ranging from communications and content curation to product and engineering following Elon Musk’s $44 billion takeover.

The ride-hailing firm said it would lay off 13% of its workforce, or about 683 employees, after it already cut 60 jobs earlier this year and froze hiring in September.

The software company said it would lay off about 10% of its employees and close some offices as a part of its restructuring plan, citing a challenging economy.

The networking and collaboration solutions company said it will undertake restructuring which could impact roughly 5% of its workforce. The effort will begin in the second quarter of the fiscal year 2023 and cost the company $600 million.

The computing devices maker said it expected to cut up to 6,000 jobs by the end of fiscal 2025.

The premier Wall Street investment bank will start cutting thousands of jobs across the firm, two sources familiar with the move have told Reuters, as it prepares for a tough economic environment in the year ahead.

The job cuts are expected to be just over 3,000, one of the sources said, in what would be the biggest workforce reduction for the bank since the 2008 financial crisis.

The Wall Street powerhouse is expected to start a fresh round of layoffs globally in the coming weeks, Reuters reported on Nov. 3, as dealmaking business takes a hit.

The bank eliminated dozens of jobs across its investment banking division, as a dealmaking slump continues to weigh on Wall Street’s biggest banks, Bloomberg News reported.

The cryptocurrency firm has cut 30% of its workforce in a second round of layoffs in less than six months, a person familiar with the matter told Reuters.

The cryptocurrency exchange said it would slash nearly 950 jobs, the third round of workforce reduction in less than a year after cryptocurrencies, already squeezed by rising interest rates, came under renewed pressure following the collapse of major exchange FTX. read more

The digital payments firm is cutting its headcount by about 14% and will have about 7,000 employees after the layoffs, according to an email to employees from the company’s founders.

The vegan meat maker said it plans to cut 200 jobs this year, with the layoffs expected to save about $39 million.

The online meal-kit company said it will cut about 10% of its corporate workforce, as it looks to reduce costs and streamline operations. The company had about 1,657 full-time employees, as of Sept. 30.

The food delivery firm, which enjoyed a growth surge during the pandemic, said it was reducing its corporate headcount by about 1,250 employees.

The refiner reduced employee headcount by over 1,100 as it seeks to meet its 2022 cost savings target of $500 million. The reductions were communicated to employees in late October.

The pharmaceutical giant has said it might cut some jobs amid inflationary pressure and a strong dollar, with CFO Joseph Wolk saying the healthcare conglomerate is looking at “right sizing” itself.