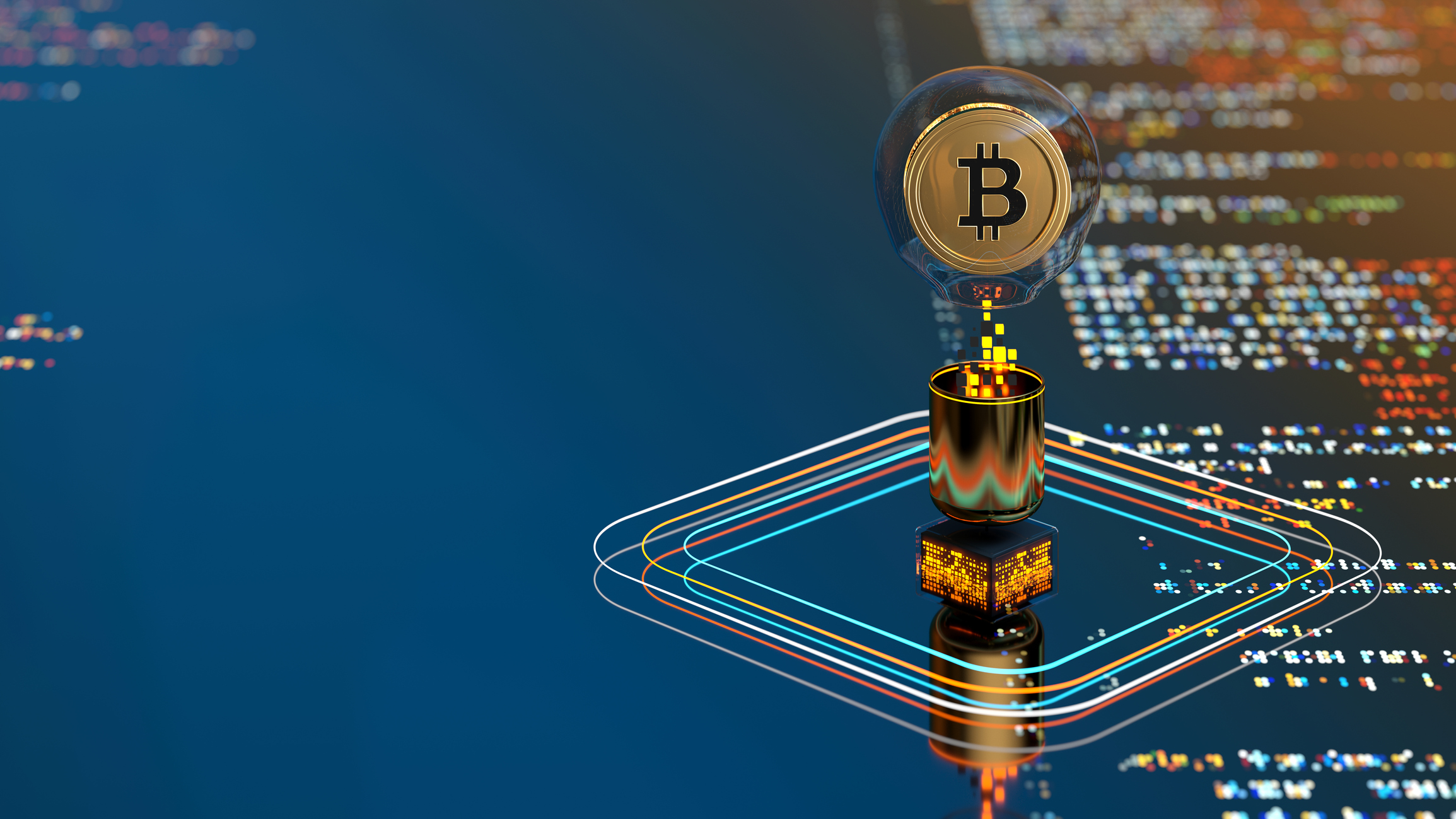 New year, new goals, right? If you’re looking to set up your crypto portfolio this January for long-term success, I believe there is one cryptocurrency that should be prioritized by all investors: Bitcoin (BTC).

There’s no reason to mince words: Bitcoin (and all of crypto, for that matter) had a horrible 2022. Critics are once again writing off the digital currency. Yet if history has taught us anything, it’s that this is when there is the most to gain.

Been there, done that

In Bitcoin’s 14-year existence, it has gone through about three bear markets; some might argue and say there have been four. Either way, the point is that Bitcoin is no stranger to declines of 70% or more.

Hindsight is always 20/20, but looking back on those previous plunges, naysayers were in full force — just as they are today — and yet Bitcoin still found a way to rise to new highs.

Today, we are in a similar position. Since its most recent high, Bitcoin has shed about 75%, and there seem to be more people vilifying it rather than applauding it for coming so far that a $16,000 price tag is reason for hysteria.

Up to this point, other than a few percentages thrown in, my argument has been only loosely based on data. Let’s change that.

Time to crunch some numbers

Why January might be one of the best times to buy Bitcoin has to do with its price behavior at and in between halvings. These halvings are a mechanism in Bitcoin’s code that reduces the rate at which new bitcoins enter circulation by half. They occur roughly every four years, and the next one is set to happen sometime in May 2024.

When we chart Bitcoin’s price against the dates of the past three halvings, some interesting trends appear. The first and most important: Bitcoin usually hits a bottom when the next halving is roughly a year and a half out, give or take a few months.

On that basis, now that we are less than 18 months from May 2024, Bitcoin may be entering the most profitable time to buy. History shows that those who buy at this point in the halving cycle typically gain the most.

Furthermore, at the date of each past halving, Bitcoin’s price was roughly 50% of its previous all-time high. This is just an average, but if the same were to happen this time around, that would put Bitcoin’s price at about $34,000 by May 2024 based on it November 2021 of almost $70,000. This implies a gain of more than 100%.

But the goal here isn’t to time the market; rather, it’s to maximize upside for the long term. Especially when data show that Bitcoin notches a new  high roughly a year and a half after each halving.

Theoretically, if you hold for multiple iterations of this cycle, eventually you will be the envy of people for buying Bitcoin when it was only $16,000, as it is today.

By no means should you act or assume this will all play out exactly as it has in the past, but there are clearly trends and patterns in the data revolving around halvings.

Will it remain true this time around? We can hope so, but only time will tell. Until May 2024 rolls around, consider me a heavy buyer at these prices in January.