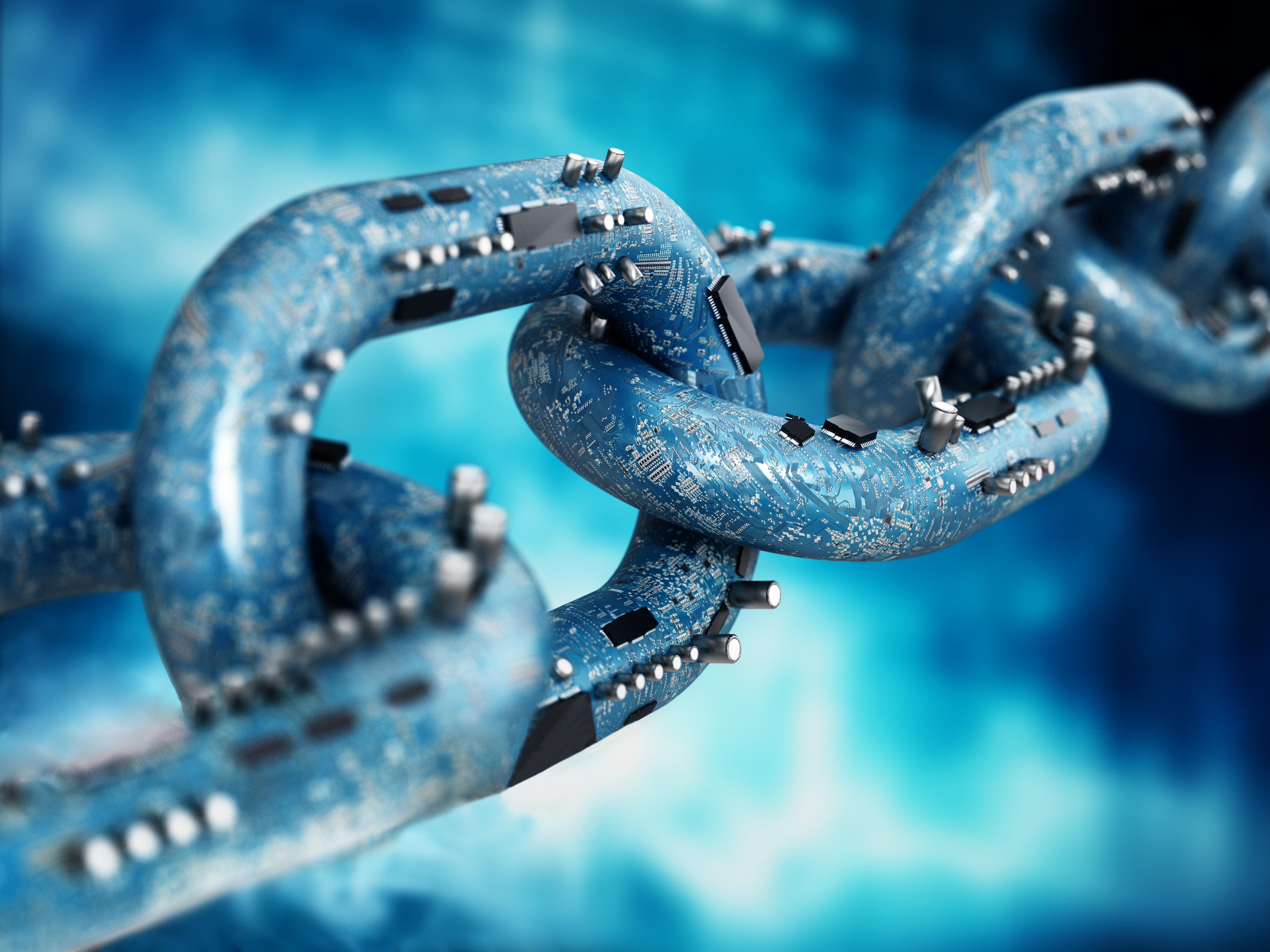 The crypto market stands at a crossroads right now. The total value of all cryptocurrencies stands at $857 billion today, down from $2.8 trillion in November 2021. The sector was rocked by scandals and financial meltdowns in 2022, many of which are ongoing stories with unknown consequences in 2023 and beyond. At the same time, there are a few positive notes in the air. Those crypto scandals may inspire lawmakers to speed up the progress toward a fully functional system of laws and regulations for crypto trading. Decentralized finance and Web3 apps are champing at the bit. Institutional investors have started to accept Bitcoin (BTC 0.12%) as an investable asset.

It’s hard to say where the crypto market will go next, but the long-term trend seems obvious. I expect a full recovery followed by fresh growth for many years to come. Crypto investors just have to get over this speed bump first (and probably many more in the future).

From that perspective, it would be easy to recommend buying some Bitcoin or Ethereum (ETH -0.35%) while the largest names in crypto are trading near multi-year lows. However, most altcoins are less robust, and thousands of ill-fated cryptocurrencies should go to zero in this downturn. It’s time to clean house.

However, I have my eye on a smaller name with a clear path to even larger gains than Ethereum and Bitcoin over the next few years — and a stable platform for the long term. So let’s take a closer look at the Polkadot blockchain network and its DOT (DOT -2.10%) token, also commonly referred to as Polkadot.

Polkadot’s token price is spring-loaded for a massive rebound

Polkadot’s price has plunged 82% lower over the last year, harder and faster than the roughly 60% price cuts seen in Ethereum and Bitcoin. A lot of people don’t see a future for this much smaller asset with a total market value of just $6 billion today. For reference, Ethereum is worth $164 billion and Bitcoin’s market footprint is $334 billion.

The small market cap sets Polkadot up for massive gains as the token and network get more attention from decentralized app developers who put Polkadot-powered systems in front of businesses and consumers.

And the long-term end game for Polkadot could be truly impressive. This is literally the “flagship protocol” of the Web 3 foundation, launched by the people who are rethinking how business is done on the internet. In a fully functional Web3 world, today’s hub-and-spoke system of centralized servers will be replaced by a worldwide grid of blockchain networks — a more fluid and decentralized alternative.

Financial transactions, content publishing, and data sharing will be managed by many different blockchains, with each highly specialized token playing to its strengths. Of course, blockchain ledgers end up managing everything, but the user on the street won’t necessarily know the difference as long as the developers of Web3 apps do a good job.

The resulting service architecture will be global by default, more difficult to break than the many single points of potential failure we have now, and control of everything slides away from large companies, toward the users and creators. This sounds like a huge upgrade to me, and I can’t wait to invest in the Web3 vision.

In fact, I already have. Polkadot found its way into my crypto portfolio years ago, and I don’t mind adding more at lower prices.

You see, Polkadot is the utility token that ties together the many separate assets you’ll see in a mature Web3 application. The value of this token should rise as Web3 adoption increases, because Polkadot is the very lifeblood of the reimagined web. Its cross-chain communication features allow developers to use many different blockchain tools and cryptocurrencies in a single development platform, greatly simplifying the task of bringing Web3 ideas to life. So when you buy Polkadot, you’re really buying into the notion that Web3 will rise up and take over the current Web2 structure someday.

I bought my first Polkadot tokens two years ago and added some more in 2022. Due to the ongoing crypto winter, the slow rollout of early Web3 applications, and low media interest in Polkadot and Web3, the DOT token’s price has plunged more than 80% below my first buy-in price.

And that’s perfectly fine. I look at Polkadot’s low prices and see a standing invitation to buy more. Modestly speaking, I would be surprised if Polkadot’s total market value never reaches half a trillion dollars (and it may well go much higher in the long run). Meeting that target would give you an 86-fold return on the Polkadot investment you make today.

So I keep accumulating Polkadot tokens on the cheap while waiting for the Web3 revolution to gain momentum. 2023 may or may not be the year this happens, but I’d hate to be left on the sideline when it’s too late to profit from the online revolution. For that reason, I highly recommend that you give Polkadot a serious look today. Read up on Web3 and how Polkadot fits into that grand vision, and take action if these big ideas make sense to you.