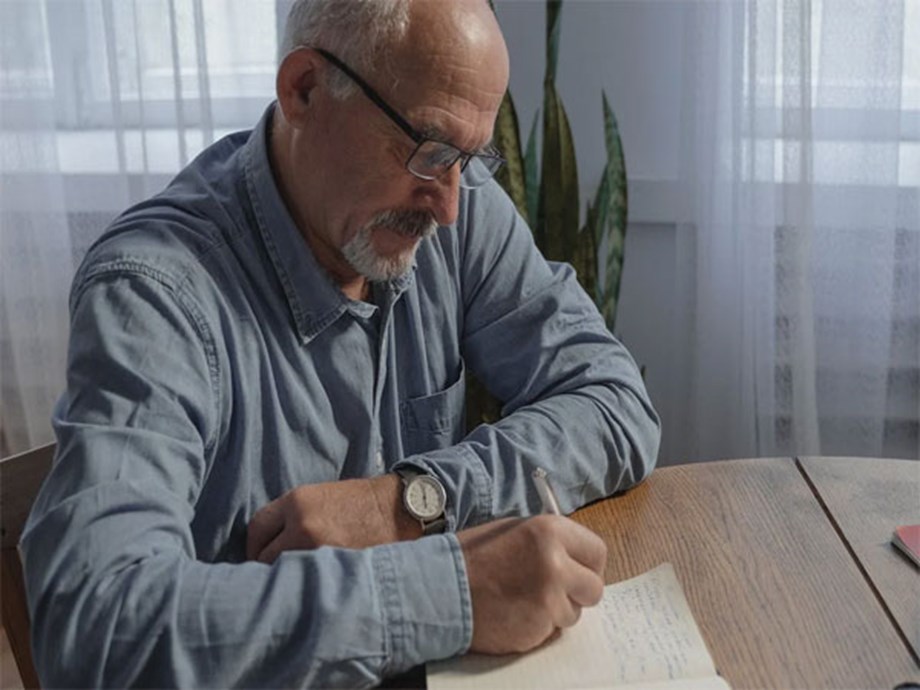 With a higher life expectancy and a decline in fertility in developing countries, the elderly population has become the most significant demographic source in Asia and Latin America, generating an urgent need for new, sustainable pension systems. However, Nikolov’s research suggests that these retirement plans can have fortuitous downstream consequences. In a new study, Nikolov’s team shows that the access to retirement plans can play a significant role in explaining cognitive decline at older ages. “Because of this large demographic boom, China introduced a formal pension program (called NRPS) in rural parts of the country. The program was introduced because of China’s rapidly rising aging population and in an effort to alleviate poverty in old age,” said Nikolov. “In rural parts of the country, traditional family-based care for the elderly had largely broken down, without adequate formal mechanisms to take its place. For the elderly, inadequate transfers from either informal family and community transfers could severely reduce their ability to cope with illness or poor nutrition.”

The researchers obtained administrative government data from the Chinese government on the implementation of the pension program. They obtained access to an additional survey data source, which detailed the behavior and socioeconomic characteristics of participants in the new retirement program. Nikolov and his research team discovered that the new program led to significant adverse effects on cognitive functioning among the elderly. The most significant indicator of cognitive decline was delayed recall, a measure widely implicated in neurobiological research as an important predictor of dementia. The pension program had more negative effects among females, and Nikolov said the results support the mental retirement hypothesis that decreased mental activity results in worsening cognitive skills. While Nikolov and co-authors found that pension benefits and retirement lead to improved health, the program also induced a stark and much more negative influence on other dimensions: social activities, activities associated with mental fitness and social engagement.

“Participants in the program report substantially lower levels of social engagement, with significantly lower rates of volunteering and social interaction than non-beneficiaries. We find that increased social isolation is strongly linked with faster cognitive decline among the elderly. Interestingly, we found that the program improved some health behaviors. Program participants reported a reduced incidence of regular alcohol drinking compared to the previous year. Overall, the adverse effects of early retirement on mental and social engagement significantly outweigh the program’s protective effect on various health behaviors,” said Nikolov. “Or alternatively, the kinds of things that matter and determine better health might simply be very different from the kinds of things that matter for better cognition among the elderly. Social engagement and connectedness may simply be the single most powerful factors for cognitive performance in old age.” Many policy decisions entail careful consideration of causes and effects. But understanding cause and effect in the context of economic or policy issues is often hampered because controlled experiments — such as randomized controlled trials (RCTs) — might not always be practically or ethically possible. In such cases, “Economists often turn to a method called natural experiments,” Nikolov explained. Natural experiments entail using random events or situations when real life mimics controlled experiments. Based on this method, Nikolov and his team studied how the decision to retire impacted cognition because the research team could compare how people of similar age and socioeconomic characteristics fared compared to similar individuals, but in areas where the pension program did not exist.

“Individuals in the areas that implement the NRPS score considerably lower than individuals who live in areas that do not offer the NRPS program,” Nikolov said. “Over the almost 10 years since its implementation, the program led to a decline in cognitive performance by as high as almost a fifth of a standard deviation on the memory measures we examine.” Surprisingly, the estimated program impacts were similar to the negative findings regarding the same phenomenon but in higher income countries such as America, England and the European Union, which Nikolov said demonstrates that retirement affects people across different areas in more similar patterns than we previously understood.

“We were surprised to find that pension benefits and retirement actually resulted in reduced cognitive performance. In a different study, we found a very robust finding that the introduction of pension benefits and retirement led to positive health benefits via improvements in sleep and the reduction of alcohol consumption and smoking,” he said. “The fact that retirement led to reduced cognitive performance in and of itself is a stark finding about an unsuspected, puzzling issue, but a finding with extremely important welfare implications for one’s quality of life in old age.” Nikolov said he hopes this research will help create new policies to improve the cognitive functioning of older generations during retirement.

“We hope our findings will influence how retirees view their retirement activities from a more holistic perspective and pay particular attention to their social engagement, active volunteering, and participating in activities fostering their mental acuity,” Nikolov said. “But we also hope to influence policymakers. We show robust evidence that retirement has important benefits. But it also has considerable costs. Cognitive impairments among the elderly, even if not severely debilitating, bring about a loss of quality of life and can have negative welfare consequences. Policymakers can introduce policies aimed at buffering the reduction of social engagement and mental activities. In this sense, retirement programs can generate positive spillovers for the health status of retirees without the associated negative effect on their cognition.” (ANI)

(This story has not been edited by Devdiscourse staff and is auto-generated from a syndicated feed.)