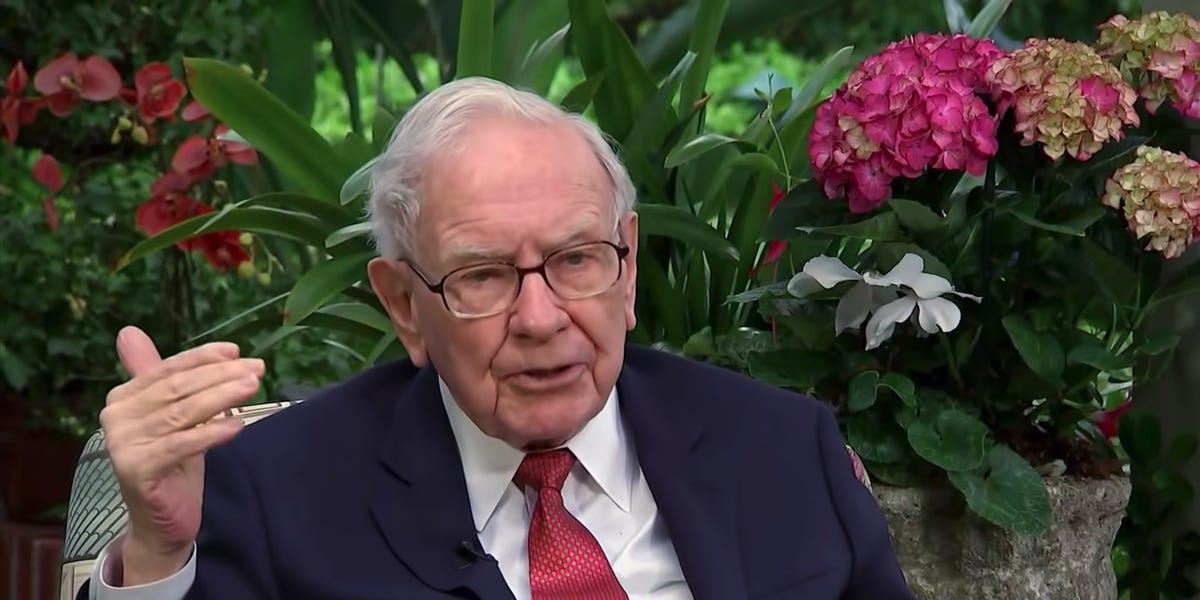 Thanks for signing up!

Access your favorite topics in a personalized feed while you’re on the go.

Warren Buffett invested in a batch of Japanese companies at a time when other investors shunned them  – and his moves have been paying off as the recent commodities boom set them up to rake in record profit and see their share prices soar, according to Bloomberg.

Buffett is the third-largest shareholder in Mitsui & Co. and a leading investor in Mitsubishi Corp., Itochu Corp., Sumitomo Corp., and Marubeni Corp. The five companies, known collectively as the sogo shosha, or general trading companies, emerged as winners of the 2022 inflation shock, according to a Bloomberg analysis of the holdings published Monday.

They invest in worldwide energy and commodity projects, including those focused on oil, coal, copper, and liquefied natural gas, or LNG. Last year’s surge in prices for raw materials allowed the companies to squeeze record-high amounts of cash from those projects, and the companies also profited from the trading of natural resources.

The group is heading toward a collective record profit of nearly 3.9 trillion yen ($29.49 billion) for the upcoming end of the 2023 fiscal year, the report said.

Meanwhile, share prices of Mitsubishi and Mitsui – the two most profitable sogo shosha – have climbed 100% and 130%, respectively, since Buffett’s initial investment in 2020.

Buffett’s investment company, Berkshire Hathaway, made its first disclosure of the investment in the sogo shosha in August 2020, with 5% stakes in each then worth a total of $6 billion, said Bloomberg. Those positions have gained more than 50%, even when accounting for the yen’s depreciation against the dollar.

And two months ago, Berkshire disclosed more share purchases, increasing its stake to about 6.5% — or about $12 billion at today’s exchange rate.

Other investors had previously ditched stakes in the Japanese companies after a long run of stagnant profits and poor market performance, the analysis said. Before 2020, their combined net income stayed at roughly 1.5 trillion yen for more than a decade.