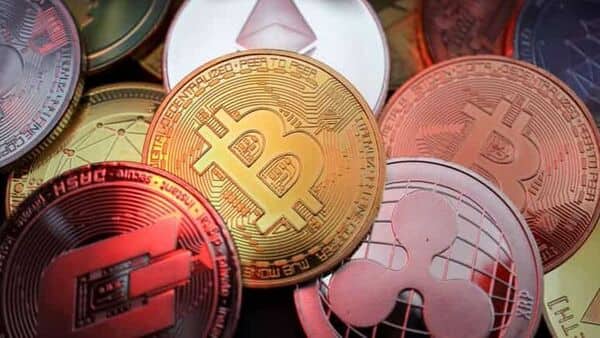 In cryptocurrencies, Bitcoin price today gained with the world’s largest and most popular digital token trading with gains of nearly 2% at $17,429. Overall, the global cryptocurrency market cap today remained below the $1 trillion mark, even as it was up nearly a per cent in the last 24 hours to $893 billion, as per the data by CoinGecko.

“Bitcoin saw a significant increase in value as it broke through an important resistance level at $17,400 on Tuesday. The rally occurred over the weekend, which propelled the price past this key level. This spike in value could be attributed to the accumulation of whales since the past two days. If bitcoin can maintain this upward momentum, it could potentially reach the resistance level of $17,500 by the end of the week. Ethereum, after a successful implementation of Merge, it is now gearing up for the launch of the Shanghai public testnet in February, which will improve its ability to process high volume transactions while also reducing costs,” said Edul Patel CEO & Co-Founder, Mudrex.

On the other hand, Ether, the coin linked to the ethereum blockchain and the second largest cryptocurrency, also gained about a per cent to $1,333. Meanwhile, dogecoin price today was also trading over 3% higher at $0.07 whereas Shiba Inu surged over 6% at $0.000009.

The crypto industry’s woes continued as plunging deposits, layoffs and a lawsuit added to the tumult of 2022, which was dominated by sinking prices and high-profile bankruptcies.

Meanwhile, bankrupt crypto lender Voyager Digital received initial court approval on Tuesday for a proposed $1 billion sale of its assets to Binance.US, and said it will seek to expedite a U.S. national security review of the deal, reported Reuters.

Voyager filed for bankruptcy in July, months after the crash of major crypto tokens TerraUSD and Luna sent shockwaves across the digital asset industry. Voyager initially planned to sell its assets to FTX Trading, but that deal imploded when FTX went bankrupt in November amid a frenzy of customer withdrawals and fraud allegations that led to the arrest of founder Sam Bankman-Fried.

(With inputs from agencies)