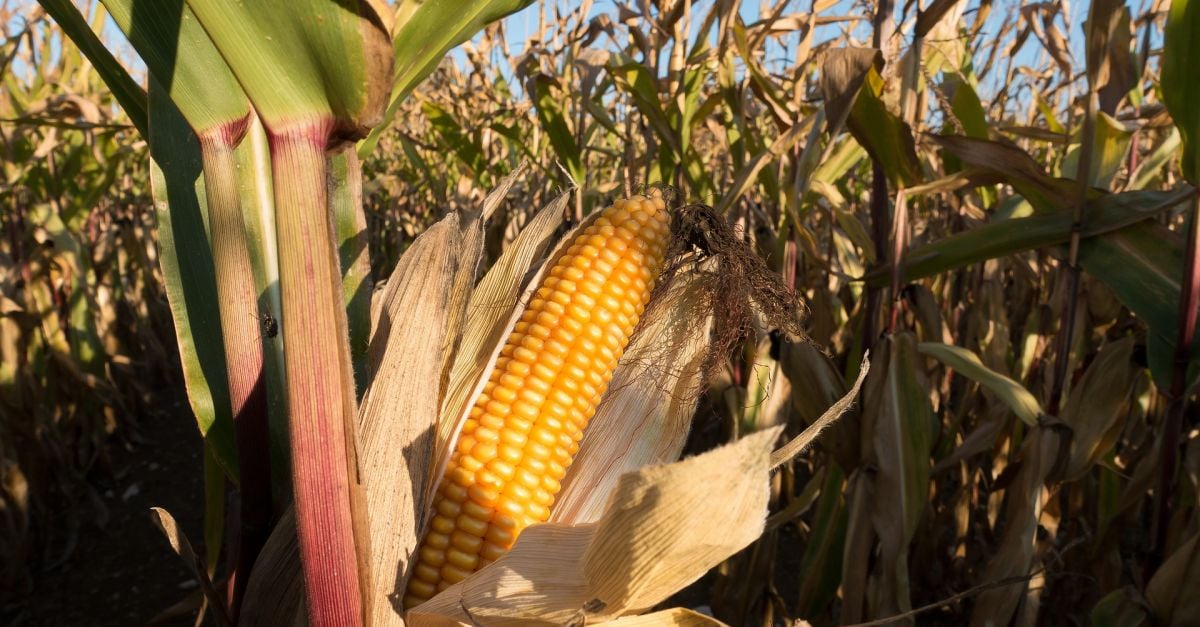 The war in Ukraine and extreme weather events are posing a threat to global food supply chains that are already facing the impact of shutdowns during the COVID-19 pandemic, recent research from Barclays has shown.

Food prices are expected to stay high, despite having eased from the levels reached last year, leading to shortages in the most vulnerable countries reliant on imported food.

The report indicates that increasing threat to food security could result in social unrest and increased migration from the poorest parts of the world.

The findings are part of the 10th edition of Barclays Impact Series, entitled Global Food Systems Under Mounting Pressure, which examines the impact of these events on food security globally.

The war in Ukraine coupled with droughts in Europe and Africa in 2022 and floods in other parts of the world, such as Pakistan, have been identified as the main reasons behind high food prices and shortages worldwide.

Hiral Patel, global head of sustainable and thematic research added, “With extreme weather events coinciding with trade restrictions and conflict, years of positive progress in reducing hunger and poverty are being rapidly reversed.

“The war in Ukraine shows how a localised shock can cascade through international supply chains.”

The study foresees limited exports from Ukraine in the long term because of war-damaged storage facilities and crops that could not be planted.

According to data from United Nations Food and Agriculture Organisation, up to 30% of Ukrainian land destined for cereals, maize and sunflower seeds is not expected to produce crops in 2023

Ukraine, one of the top five global exporters of wheat, barley, maize and sunflower oil, was exporting 6 million tonnes of grains and oilseeds a month on average before the war.

These exports dropped to 3.5 million tonnes between March and November 2022 following the Russian invasion, according to data from Ukraine’s Ministry of Agrarian Policy and Food.

The report also highlighted that record temperatures and prolonged droughts in 2022 led to reduced crop yields in many regions, adding to pressures on food production and distribution caused by the war.

Weather events in 2022 have resulted in a sharp decline in crop yields in many regions and its impact is likely to extend through 2023.

The report noted that increased trade protectionism related to food will exacerbate the situation as more than 40% of the world’s calorie intake currently comes from three crops produced in a handful of countries.