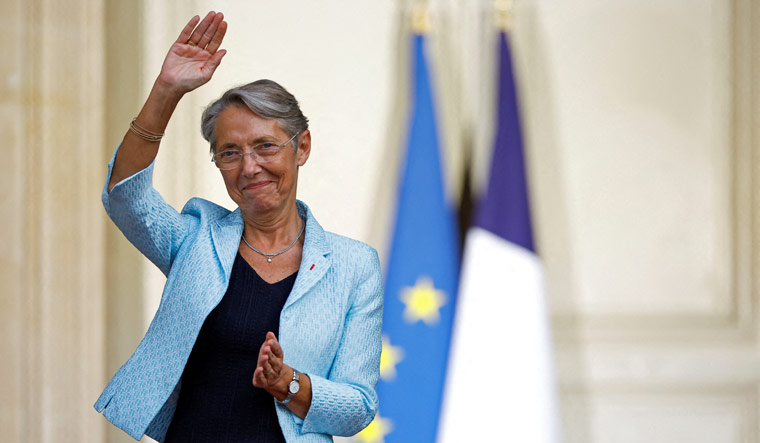 The French government proposed raising the legal age of retirement from 62 to 64 by 2030, in an attempt to reform the pension system.

According to PM Elisabeth Borne, the changes are necessary to prevent a major deficit in the system in the future. When elected for the first time in 2017, one of President Emmanuel Macron’s main promises was to reform the pension system.

The proposal has triggered angry responses from unions. There are plans for strikes on January 19.

Macron has said that extending the pension age will help boost low employment rates among seniors. He added that it will prevent deficits in a public system funded by worker contributions. “The pension system is not in danger, nothing justifies such a brutal reform,” Laurent Berger, the head of the moderate CFDT union told Bloomberg.

Borne said she was aware the reform sparked fears but, it was “a plan of fairness, a plan that brings social progress.” She added that changes would be gradual and progressive. Doing nothing about projected deficits for the pension system would be “irresponsible”, Borne said, BBC reported. Borne also promised extra support for those with the lowest pensions.

According to a recent poll, 80 per cent of the population is against pushing the retirement age to 64. Macron, in 2020, already withdrew another proposal to reform the pension system after a series of protests and demonstrations. He however cited the pandemic as the reason.