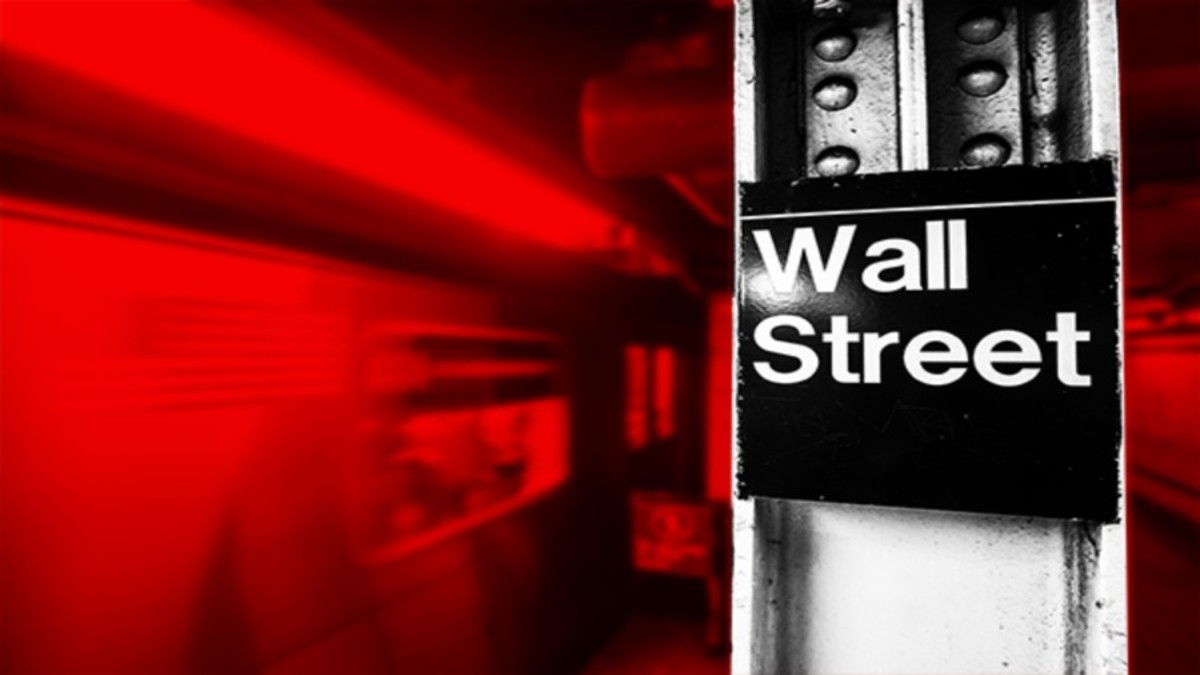 Five things you need to know before the market opens on Wednesday January 11:

Stocks ended higher Tuesday, lead by solid gains in the tech space, as Treasury yields retreated following a speech from Federal Reserve Chairman Jerome Powell in Stockholm that sidestepped the issue of near-term rate hikes and made only a tangential not to domestic monetary policy.

Powell’s decision not to lean against market expectations of slower Fed rate cuts, whether by chance or design, was taken as a bullish signal for stock markets that have become increasingly sensitive to headline central bank risk.

Bets on a 25 basis point rate hike from the Fed on February 1 were consolidated, with the CME Group’s FedWatch indicating a 78.2% probability, while 2-year Treasury note yields were holiding at 4.218% in the overnight session.

With JPMorgan Chase  (JPM) – Get Free Report, Citigroup  (C) – Get Free Report and Wells Fargo  (WFC) – Get Free Report kicking-off the fourth quarter earnings season on Friday, and December CPI data due tomorrow at 8:30 am EST, markets are likely to focus on today’s 10-year bond auction, as well as broader volatility measures, in what could be a muted session before this week’s major headline releases.

On Wall Street, futures tied to the S&P 500 are priced for a 12 point opening bell gain while those linked to the Dow Jones Industrial Average are set for a 100 point bump. The tech-focused Nasdaq, which is on pace for a fifth consecutive weekly decline, is looking at a 38 point gain.

In overseas markets, the the region-wide MSCI ex-Japan index rose 0.34% into the close of trading, boosted by China re-opening hopes that have lifted global commodity prices, while Europe’s Stoxx 600 was marked 0.42% higher in early Frankfurt dealing. London’s FTSE 100 was up 0.55%.

The U.S. Treasury will sell $32 billion in 10-year notes Wednesday in an important bond auction that could provide clues as to the market’s view on growth and inflation over the coming months.

The auction, a re-opening of a prior issue, will provide a real-time benchmark for fixed income appetite ahead of tomorrow’s December CPI reading, which is expected to show a sixth consecutive month of easing price pressures.

Inflation is the so-called ‘enemy of bonds’, as it erodes the value of fixed income payments, and any untick in demand at today’s auction will likely be seen as a bet on slowing inflation prospects.

Traders will track what is known as the bid-to-cover ratio in today’s sale, which will conclude at 1:00 pm EST, in order to gauge overall demand. In December’s 10-year auction, investors bid $2.31 for every $1 on offer, a notable uptick from the November sale.

Benchmark 10-year 10-year notes were last trading at 3.571%, down nearly 26 basis points from its closing levels at the end of December.

Tesla  (TSLA) – Get Free Report shares edged higher in pre-market trading after the carmaker filed for permission to expand its Texas gigafactory.

Tesla asked state authorities to add five new facilities to its newly-opening manufacturing hub in Austin, saying it plans to spend as much as $775 million on the multi-year project. The facility would add to production sites in Nevada and California, as well as its new factory in Berlin, as Tesla looks to ease its reliance on output in Shanghai following a difficult year of Covid-linked disruptions.

Tesla delivered a record 405,278 new cars over the three months ending in December, the company said in a statement on Monday, up 31.5% from the same period last year. Deliveries in China, however, fell to a five month low of 55,769 in December, according to data from the China Passenger Car Association.

Tesla shares were marked 0.5% higher in pre-market trading to indicate an opening bell price of $119.40 each.

4. — Apple Looking To Use In-House Display Screens Amid Self-Reliance Push

Apple  (AAPL) – Get Free Report shares nudged higher in pre-market trading following reports that suggest the tech giant will begin building its own iPhone and Apple Watch display screens as it accelerates plans to lessen reliance on third-party providers.

Bloomberg reported Wednesday that Apple will start upgrading OLED screen on higher-end Apple Watches by the end of next year, using its own design, as it transitions from providers such as Samsung and LG Display Co. The new ‘microLED’ displays will then be used on newer editions of the iPhone.

Earlier this week, similar reports suggested Apple is planning to dump the products made by chipmaker Broadcom  (AVGO) – Get Free Report and replace them with in-house designed chips within the next two years. The Bloomberg report added the Apple is also looking to replace Qualcomm’s  (QCOM) – Get Free Report cellular modem chips with its own in-house design, a move that has been flagged by the San Diego-based tech group for several months.

Apple shares were marked 0.34% higher in pre-market trading to indicate an opening bell price of $131.18 each.

McMahon, 77, announced his plan to return to the group last week following his resignation as CEO over the summer amid allegations of e had paid $3 million to a former group paralegal with whom he was having a consensual affair.

Following McMahon’s departure in July, the WWE said it found around $14.6 million in unrecorded expenses made during by the former CEO over the past 15 years and told the Securities and Exchange Commission it would need to revise some of its financial statements as a result.

WWE shares were marked 5.3% higher in pre-market trading to indicate an opening bell price of $95.00 each, a move that would value the Stamford, Connecticut-based group at around $7.05 billion.