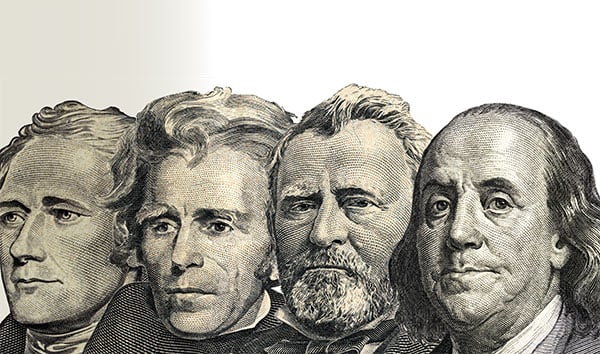 The current political machinations in the US House of Representatives, and what Kevin McCarthy promised to win the speakership, is likely to turn into one of the fiscally riskier situations the country has faced in decades. At issue is the debt ceiling, and the risk is almost beyond description.

“The analogy that somebody used was it was like asking what happened if every nuclear warhead went off—whether you got [only] massive destruction or the end of everything,” Rohit Kumar, now Washington national tax services co-leader for PwC and one-time deputy chief of staff for Senator Mitch McConnell said during the 2011 debt crisis faceoff.

In 2011, during the most recent major fight over the debt ceiling, the US didn’t default and still Standard and Poor’s reduced the country’s credit rating below AAA for the first time in history. That was after a deal came about. As S&P wrote at the time, “We lowered our long-term rating on the U.S. because we believe that the prolonged controversy over raising the statutory debt ceiling and the related fiscal policy debate indicate that further near-term progress containing the growth in public spending, especially on entitlements, or on reaching an agreement on raising revenues is less likely than we previously assumed and will remain a contentious and fitful process.”

Although many assume that debt ceiling limitation is about future spending, it isn’t. This is the authority to borrow money to pay for what has already been spent. The debt ceiling is a product of 1917 when Congress provided blanket ability for the executive branch to borrow money for the US, rather than having to authorize each act of borrowing.

The circle of spending and borrowing does drive up the national debt, but the economics of a country are not like those of a family. Take the pandemic as an example. If the government could not later borrow the money that it injected into the economy, the US could easily have fallen into a deep recession, if not a depression. And yet, with interest rates up, the debt becomes increasingly expensive to service.

But raising the debt ceiling keeps in place the full faith and credit of the US in place. Undermining that could easily affect the dollar’s place as a standard currency and recognized international store of value. That immediate raises the question of whether investors can trust in the value of their US investments, including real estate.

“The confluence of defaults in the primary and secondary debt markets will be catastrophic for CRE,” Richard Rubin, CEO of Repvlic, which converts commercial properties into housing, tells GlobeSt.com. “On the primary mortgage market many of these (mortgages) were procured at the height if the market and are now or soon to be under water. These have either been bundled and sold in the secondary market. The secondary market’s lack of liquidity should not be seen as a silver lining as the horse has already bolted.”