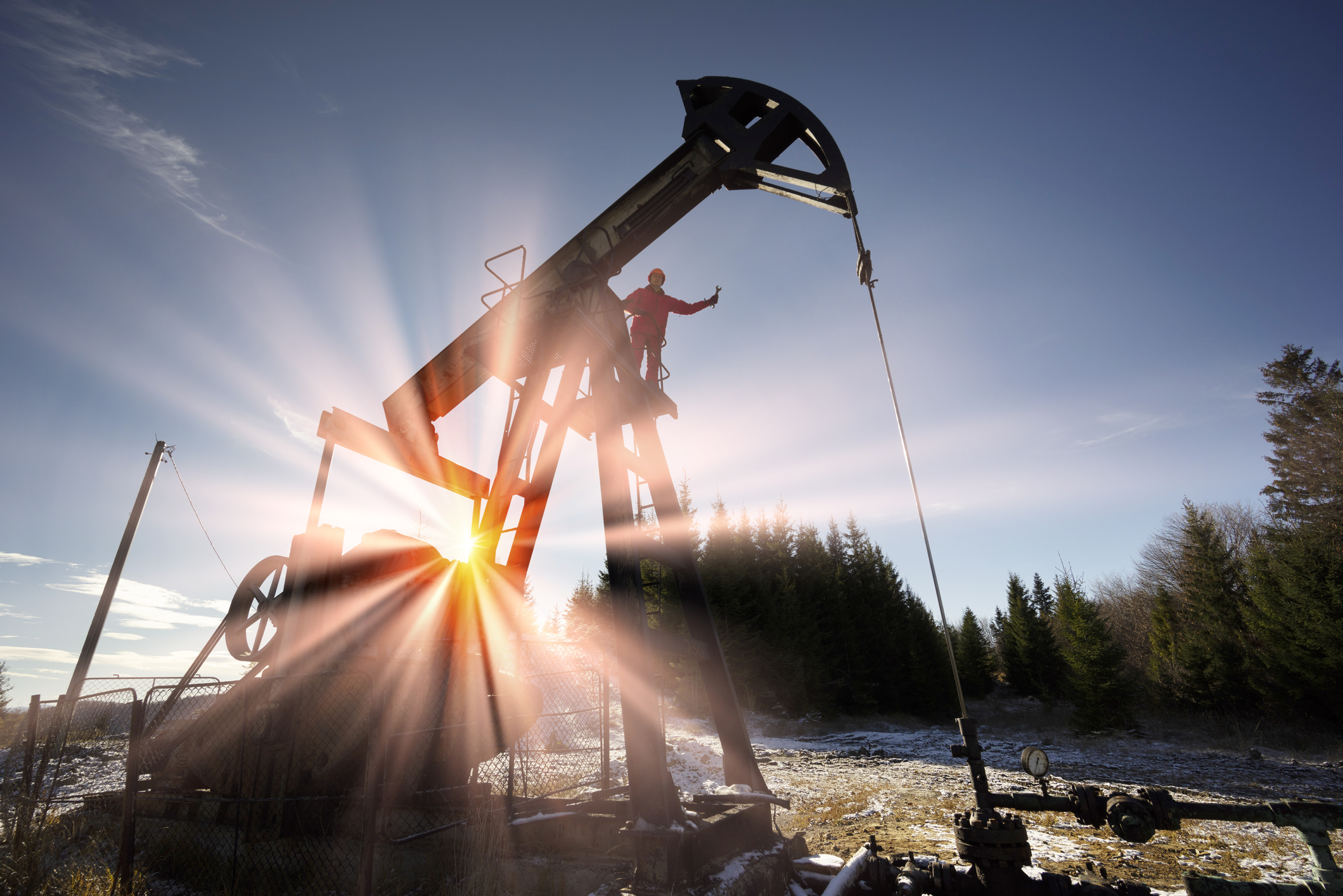 The S&P 500 ended 2022 down 20% from its peak in early January, putting it in a bear market. Most stocks succumbed to the bear market and ended the year down sharply.

However, Diamondback Energy (FANG 1.13%) bucked that trend. Its stock price rose more than 22% from the start of the bear market to the end of the year, according to data provided by S&P Global Market Intelligence. Here’s a look at what fueled the oil stock‘s outperformance and whether it can continue winning.

The oil company returned an increasing portion of its surging free cash flow to shareholders throughout the year. It set a new minimum target of returning 75% of its excess cash via its base dividend, variable dividends, and share repurchases. That was an increase from its initial goal of 50%. As a result of that policy, the company paid out significant dividends and repurchased $1.22 billion of its shares through the third quarter.

The company used its remaining free cash flow to reduce debt and make acquisitions. It ended the third quarter with its net leverage ratio down to 0.72 times, which is low for an oil company. Meanwhile, it acquired FireBird Energy and Lario Permian for a combined $3.3 billion in cash and stock. Diamondback also privatized its midstream subsidiary, Rattler Midstream, in an all-stock deal.

Higher oil prices were a major catalyst for Diamondback Energy’s ability to outperform during the bear market. While crude prices have cooled off in recent months on macroeconomic concerns, several factors could send oil rebounding back into the triple digits in 2023. Higher oil prices would enable Diamondback Energy to produce another gusher of free cash flow, giving it more money to return to shareholders.

The company is in an even better position to capitalize on higher oil prices in 2023, thanks to its recent acquisitions. Diamondback Energy estimates that FireBird and Lario will boost its cash flow by $570 million in 2023, assuming stable oil prices. If oil is higher than the company projected, those deals could provide an even bigger boost to its free cash flow. Because of that, if oil strengthens, Diamondback should have the fuel to continue producing winning returns.