The energy sector has seen massive outperformance this year amid soaring oil and natural gas prices . However, many energy stocks have stabilized, presenting the question of whether there’s any more upside left and, if so, how much.

Experts are starting to disagree about what to expect from the energy sector in 2023, with some predicting more strength into the new year and others calling for disappointing performances in the sector. For example, ARK Invest’s Cathie Wood
believes
energy and value stocks will be“casualties” of tumbling inflation.

Get The Full Henry Singleton Series in PDF

Get the entire 4-part series on Henry Singleton in PDF. Save it to your desktop, read it on your tablet, or email to your colleagues 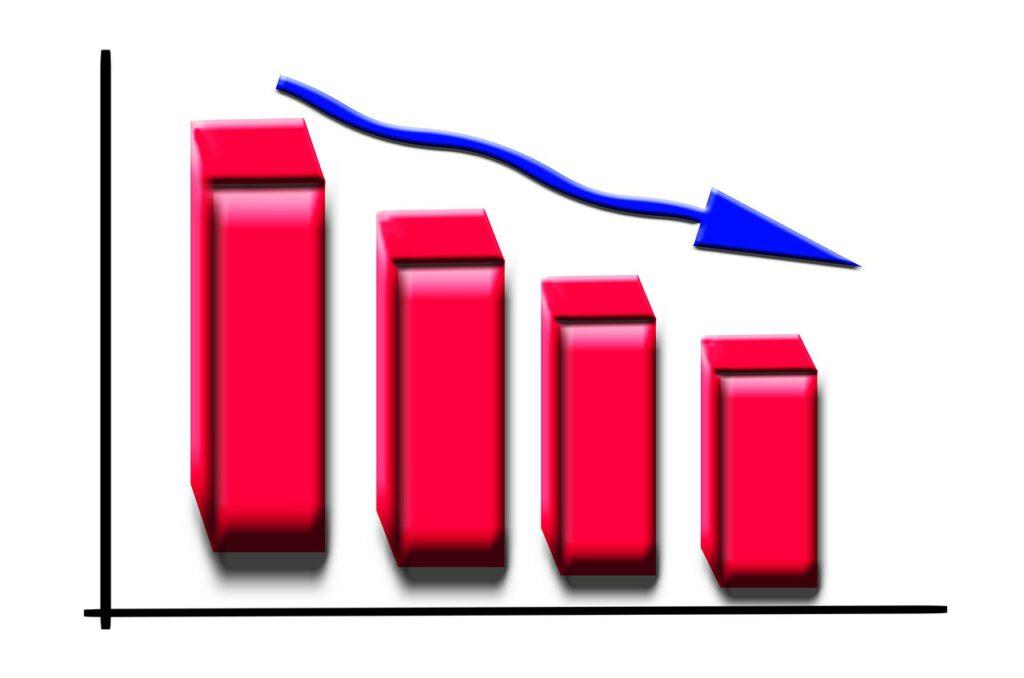 Dov Gertzulin’s DG Capital struggled last year. The firm’s flagship strategy, DG Value Partners, returned -2.6% net in the month of December and -23.4% net in 2022 overall, according to a copy of the firm’s December investor update that ValueWalk has been able to review. Meanwhile, the concentrated class of the strategy returned -35.2% in read more

She also expects growth stocks to come roaring back when the Federal Reserve pivots and starts cutting interest rates amid a weakening economic backdrop.

However, others suggest investors might not want to abandon energy anytime soon. CNBC’s Jim Cramer noted that energy was this year’s only winning sector. However, all of the industry’s soaring names have dropped significantly from their highs due to tumbling oil and gas prices.

Cramer doesn’t expect energy to put up ‘another monster performance next year,’ but he does expect it to do much better than the consensus on Wall Street.

Ultimately, there is much to like about two energy stocks , in particular: Occidental Petroleum and Exxon Mobil.

The current average P/E for the energy industry is around nine times, and occidental petroleum Corporation (NYSE:OXY) is trading at a multiple of around five times. As a result, the company looks undervalued relative to its industry despite how much it has soared this year.

Of course, the biggest problem for Occidental is tumbling oil and gas prices, as its sales benefited greatly from the significantly higher prices earlier this year when Russia invaded Ukraine. However, the company has held onto much of its year-to-date gain.

Occidental’s holdings in the Permian Basin are quite attractive, giving it a leg up against the competition over the long run. Additionally, its carbon capture technology is moving it in the right direction as investors and consumers call on energy giants to work on improving the environment.

Ultimately, Occidental Petroleum shares are tied closely to the oil price, although natural gas impacts its stock too. This is good news, as the U.S. recently
announced
plans to boost its natural gas exports to the U.K., and Occidental should benefit.

Finally, Occidental shares may have somewhat of a floor on them right now as investors try to ascertain Warren Buffett’s intentions around the energy company. The so-called ‘Oracle of Omaha’ has been rapidly acquiring Occidental shares, leading many to speculate that he intends to buy the entire company.

There’s been no such announcement yet, but he did receive regulatory approval in August to purchase up to a 50% stake in the company. That’s a far cry from buying the entire company, which would be Berkshire Hathaway’s most expensive acquisition by far if it were to occur.

Just as there’s much to like about Occidental Petroleum, so exxon mobil Corp (NYSE:XOM) also looks attractive, particularly as a dividend play. The energy giant’s dividend yield stands at 3.39%, which is impressive given the other reasons to consider holding its shares.

For example, Exxon has used its robust profits and cash flow this year to pay back the $21 billion it borrowed to stay afloat during the pandemic. Weak demand weighed heavily on the oil giant’s sales in 2020 as people generally stayed home, spending much less money on gasoline.

However, Exxon CEO Darren Woods
predicts
a shortage of liquefied natural gas through 2026. The shortage stems from Russia’s move to cut off its natural gas supply to Europe following a wave of international sanctions linked to its invasion of Ukraine. Woods noted that it would take time to bring online the large, capital-intensive projects that will support the world’s natural gas supply.

The International Energy Agency agrees with him, at least in the short term. The organization warned recently that the world’s supply of natural gas will remain tight into next year as Russia further cuts back on supplies to Europe. According to the IEA, European demand for liquefied natural gas has triggered competition for supplies around the globe, which should support prices in the near term.

Exxon Mobil and Occidental Petroleum should both benefit from those higher prices, revealing yet another reason to consider holding both of these energy companies in the near term.