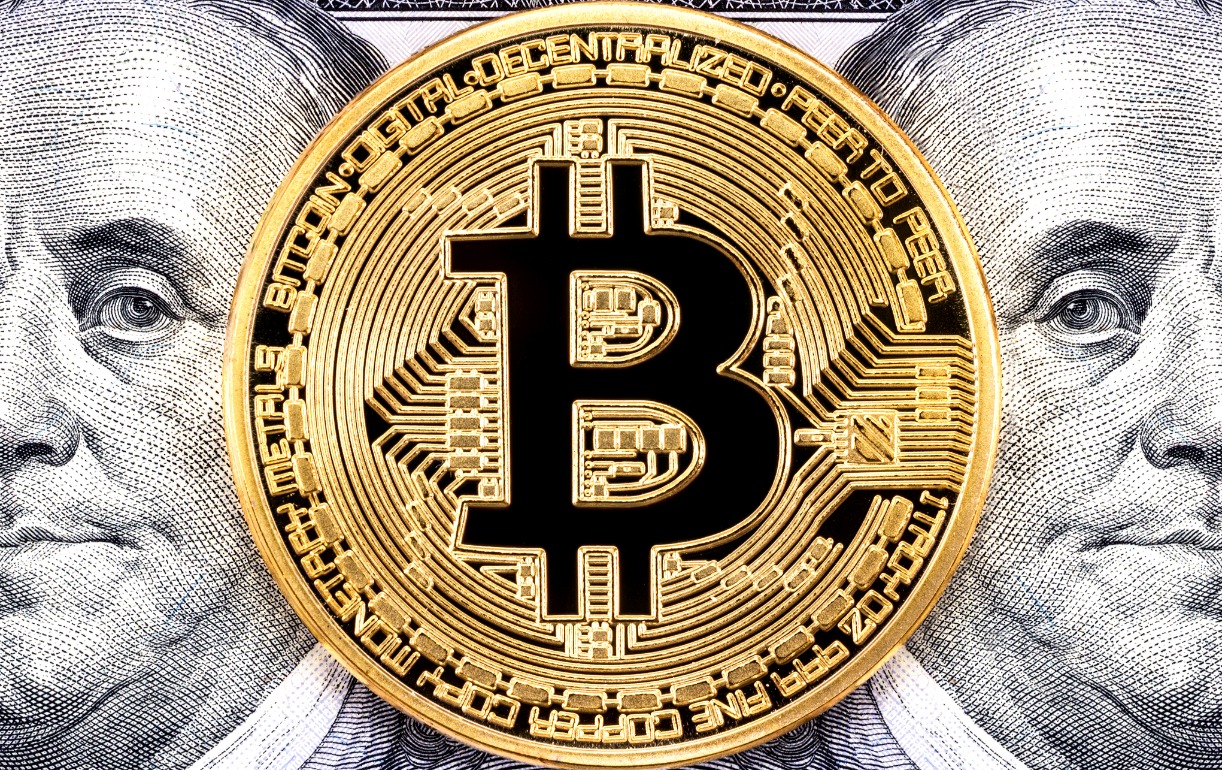 The infamous three letters FTX will be removed from the arena that serves as home to the Miami Heat basketball team and as a popular venue for musical events. The collapse of the cryptocurrency exchange has impacted many other organizations as well, such as ProPublica, the non-profit investigative news outlet, that received a $1.6 million donation from FTX. (They have indicated they intend to return it).

What has transpired with FTX is, in the words of its new CEO John Ray, “really just old-fashioned embezzlement.” But the debacle does call into question the financial instrument itself that was the elixir of FTX—cryptocurrency.

In truth, the verdict is still out on cryptocurrency, a type of digital currency that generally exists only electronically. The advantages of crypto are compelling: protection from inflation, security and privacy, self-governed and managed, decentralized, and cost-effective for transactions and funds transfer. The negatives are significant, however: crypto can be used for illegal transactions such as drug and gun trafficking, money laundering, and funding terrorism; data losses can cause financial losses; adverse effects of coin mining on the environment (because of the enormous amount of energy required); susceptibility to hacks; and no refund or cancellation policy.

Overall, recent times have not been good to crypto. Digital currencies have lost over $2 trillion during the past year. In the second week of November alone, crypto fell 21 percent. Big companies are not bullish on cryptocurrency, cases in point being Tesla, which will no longer accept it for payment, and Facebook (Meta), which sold its crypto intellectual property and assets.

While individuals should be free to invest in any financial instrument they choose, entire nations should not. Yet putting millions at financial risk by adopting cryptocurrency as legal tender is precisely what El Salvador and the Central African Republic have done.

However, a careful examination of El Salvador’s experiment with cryptocurrency should give one reason to pause. To begin with, the nation’s debt to GDP ratio is 87 percent, the country is vulnerable to debt default, and the nation is projected to grow less than 2 percent in 2023. President Nayib Bukele launched a virtual wallet named “Chivo” (meaning “awesome” in Spanish) and paid people $30 to download the app and use it but so far only 20 percent have—no surprise since one in three Salvadorans lacks access to a mobile phone with internet. With so many Salvadorans living and working abroad, it is not surprising that remittances account for more than 20 percent of the country’s GDP, yet less than 2 percent of remittances are sent via digital wallets. Perhaps part of the reason is due to the complexity and cost of converting cryptocurrency into local currency. The fees charged by money providers along with the need for a bank account are clear disincentives. As for businesses, over 85 percent have never made a sale in bitcoin and only 20 percent of businesses accept the digital currency.

El Salvador’s experiment with cryptocurrency has cost the country $375 million—in fact, the nation lost $60 million in one year on its crypto bet. Not to be deterred, Bukele is keen on building a “Bitcoin City” near the country’s Conchagua volcano.

Those who champion cryptocurrency as legal national tender believe the global financial system is designed to benefit wealthy countries, so these proponents of crypto seek to reform financial services to make them more inclusive and accessible. They attack the International Monetary Fund, World Bank, and central banks for pushing back against reform initiatives even though these institutions vehemently argue that using cryptocurrency as a national currency can facilitate money laundering, undermine capital controls, and expose citizens to major price volatility. In addition to issues regarding crypto’s negative impact on macroeconomic stability issues, financial integrity, and consumer protection, the adoption of crypto as a national currency would make it impossible to estimate tax revenue and, therefore, money available to spend on social services.

Be that as it may, digital currencies as a “mirror” rather than an alternative to a national currency are generating a good deal of interest from governments and some have implemented them already. CBDCs (central bank digital currencies) are digital tokens, similar to cryptocurrency, issued by a central bank. They are tied to the country’s national currency and are issued and regulated by a nation’s monetary authority or central bank. According to the Atlantic Council’s Central Bank Digital Currency Tracker, 114 countries, representing over 95 percent of global GDP, are exploring a CBDC. Eleven countries have fully launched a digital currency, and in 2023, over twenty countries will take significant steps toward piloting a digital currency.

To quote Harvard economist Jeffrey Frankel: “cryptocurrencies are backed neither by reserves nor by the reputation of a well-established institution such as a government, private bank or trusted corporation.” Todd Baker, a financial services executive and Columbia Business School fellow, is more concise and harsher, asserting: “crypto is money without a purpose.”

As eighteenth-century French novelist Pierre Choderlos de Lachos asserted: “all publicity is good publicity.” Within the financial realm, crypto is “hot” at the moment, joining derivatives (such as options and warrants, forwards, and futures) in the portfolio of financial instruments available to investors. But entire nations such as El Salvador that speculate on crypto, substituting it or placing it alongside their national currencies or the U.S. dollar, can create collateral damage to our own community as well. Impacts can include distress sales of real estate, shuttered businesses, defaults on bank loans, and repatriation of capital to meet obligations in their home countries.

When all is said and done, a nation with a sound currency, stable inflation and exchange rates, and credible institutions has no need for an alternate national currency. As for less stable economies, they would invariably choose the euro or the U.S. dollar.

The Latin warning “caveat emptor” (buyer beware) is meant for consumers; however, nations that consider banking their treasuries on speculative instruments should heed the warming, as well.

Jerry Haar is a professor of international business at Florida International University and a fellow of the Woodrow Wilson International Center for Scholars and the Council on Competitiveness, both in Washington, D.C. He is also a board member of the World Trade Center Miami.